One of the major challenges I faced during my study was dealing with the weather; benthic invertebrates are extremely sensitive to natural fluctuations such as water flow and temperature. In order to reduce as many scientific variables as possible during sampling, I spent the first weeks waiting for optimal conditions, which was extremely difficult for me: waiting for the water level to diminish, waiting for the lightning to pass, waiting for the roads to dry. 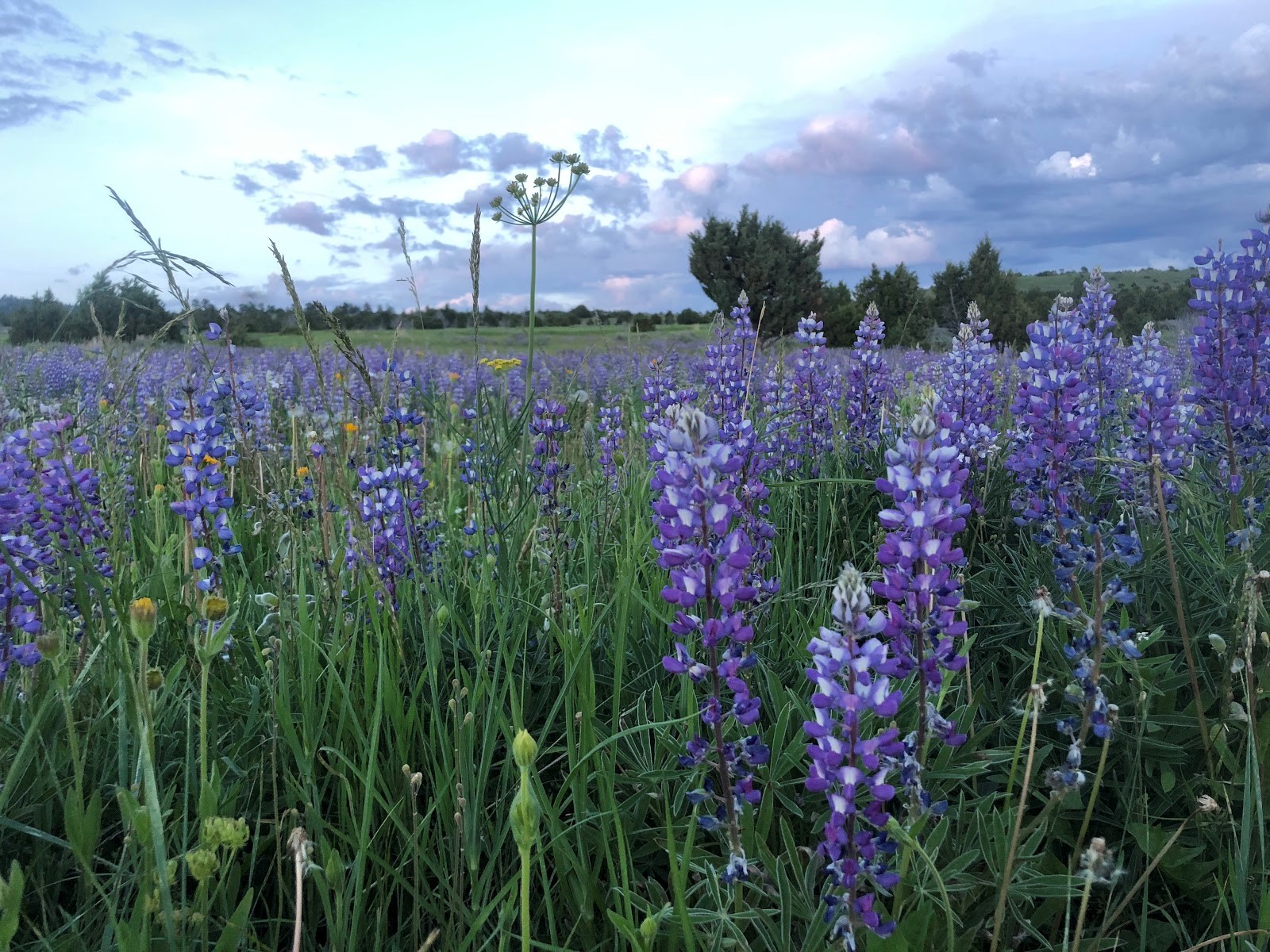 After a 2-day thunderstorm, the soggy lupines anticipate the incipient sunlight

I prefer to finish projects and fish afterwards rather than vice versa, but my best judgement told me to wait. While “sitting back”, I learned some guitar, explored the preserve, hit some local water, and mapped out how I was going to fit 6 weeks of sampling into 4 weeks; four days of which I had already committed to a backpack/fly fishing trip through national forest with my younger brother.
The last weeks of my study went by incredibly quickly. I completed 24 samples in total; 4 from each of my 6 sites. Out of my 24 samples, I collected and sorted 8 in the last seven days for which I averaged 8 miles of rock hopping and 5 hours of sorting samples. Even though all of the sites were within a 3 mile radius of my lodging, the steep, 100-foot canyon walls forced me to weave through a much greater topography. The most impressive part of that week was making the drive back to Michigan (23 hours) in one piece.

Something that will stick with me for a long time into the future is the resiliency of the species at the preserve to change. In my previous post, I briefly mentioned the chaotic fluctuation of river flow, exacerbated by the subterranean sinks of the property. During low flow, sections of the river dry, leaving pools with diverse communities of invertebrates unlike those of the river. Unlucky trout also get stuck in these pools and have no hope of survival as the pools warm and dry.

One memorable day of sampling was interrupted by a trout rescue mission my younger brother and I executed. Using some of my insect collection gear, we were able to translocate trout back to the perennial stream; some were transferred over a mile. I couldn’t fathom the grit these coldwater-adapted individuals had to persist in the hot, deoxygenated water and to survive the stress of our rugged transport. On our next trip to the location we recognized the once pale individuals, living with renewed vigor. 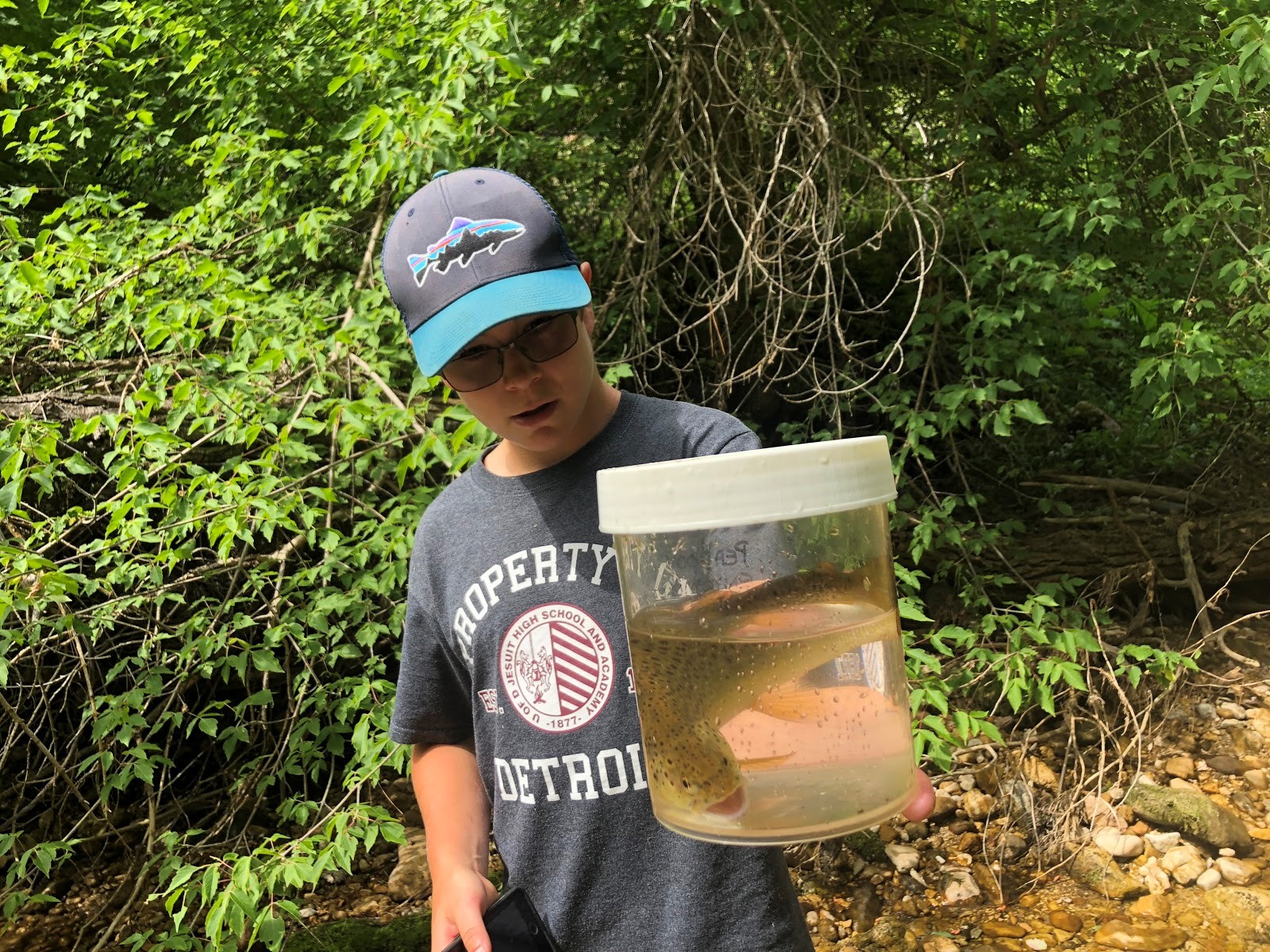 I cannot express how grateful I am of the opportunity and the support I received at the preserve. I acknowledge that my work has only just begun. Once I return to Yale I will work with the Ucross High Plains Stewardship Initiative and the Yale Peabody Museum while I identify my specimens and analyze the benthic community compositions. From there, my study will be used by the Tensleep Preserve administration in making informed land and water management decisions in the future. It is my hope that this study will reinforce the bank of benthic invertebrate data used by the scientific community 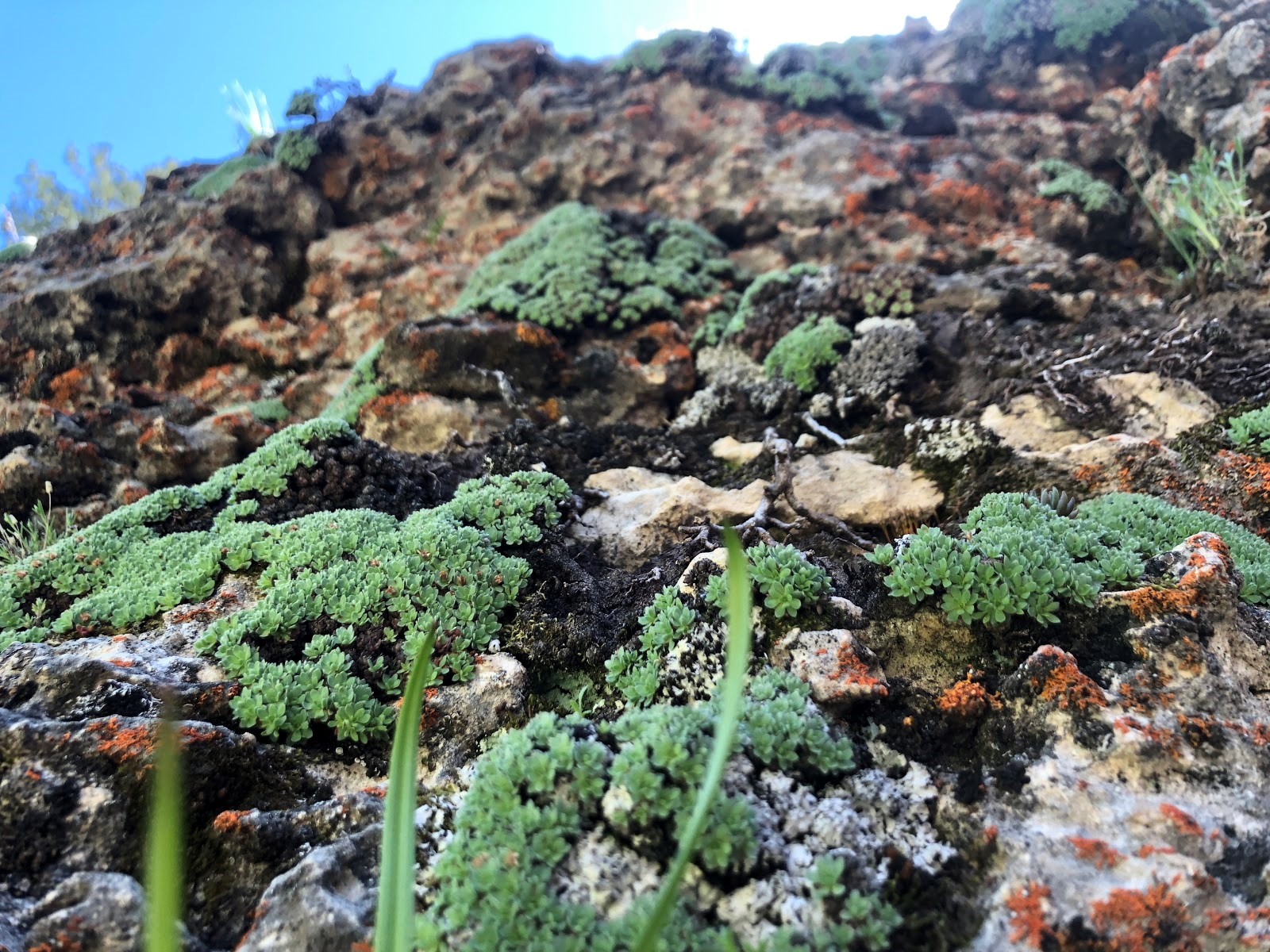