In April 1909 Ten Sleep, Wyoming was the site of one of the last deadly conflicts of one of our lesser civil wars, the Sheep and Cattleman’s War. When relationship to land is central to life, divisions among appropriate land use are sometimes as salient as the Berlin Wall. On the night of April 2, 1909, a Ten Sleep sheepherder named Joe Allemand and four associates were camped in Ten Sleep near Spring Creek when seven masked figures raided their camp, executing Allemand and two of the four associates. And for what? For grazing sheep in cattle country. And although the Ten Sleep Raid was the last deadly conflict of the Sheep Wars, dogmatism about the proper use of the area’s natural resources has not faded. 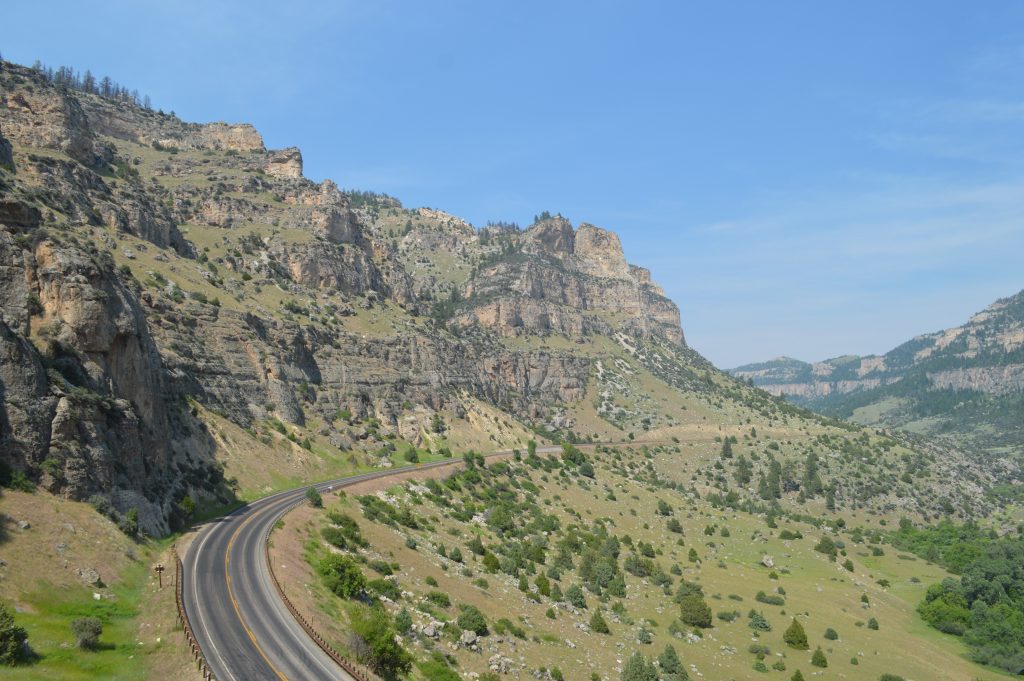 Around dinnertime on the first Thursday I was in Ten Sleep, a Sheriff showed up to the recently established Rock Ranch, a private campground in Ten Sleep Canyon that caters quite explicitly to rock climbers. Being that I hadn’t seen a police officer since maybe Fargo, ND, I was thrown off. From a distance I saw one of the Ranch owners, Louie, giving what seemed like a solemn deposition to the officers, the red and blue lights still turning. Let’s back up.

In recent years, the Bighorn Dolomite walls of Ten Sleep Canyon in the Bighorn National Forest has found acclaim in climbing magazines throughout the United States, Europe, and beyond. Unlike many of the world’s most famous rock climbing areas however, Ten Sleep Canyon is relatively untraveled and ill-equipped to handle large volumes of people. There are no outhouses—which leads to ecologically ruinous levels of human feces populating the subterranean landscape—no proper parking lots—which forces vans and Subarus to fill up every one of the nineteen scenic pull-outs throughout the canyon—and no trash receptacles—which unfortunately leads to a yet-investigated dystopian ecosystem of Clif Bar wrappers tumbling about. It is notable as well that the town of Ten Sleep itself in the upcoming census will register no more than 200 residents. With the recent climbing publicity, Ten Sleep Canyon and the nearby town are seeing a rapid increase in climbing traffic during the warmer half of the year. From the perspective of Forest Service employees charged with conserving the prehistoric character of the space, climbers are an environmental problem. From the perspective of a savvy, climbing-oriented business owner however, the traffic is a boon.

The Ten Sleep Rock Ranch was opened in 2016 by Louie and Valarie, an Orange County couple looking to leave California and open a place to support a growing rock climbing community. There was never any intent of making a profit, simply to facilitate and become instrumental to the development of America’s next big rock climbing area. Developing a rock
climbing area in many cases, and particularly in Ten Sleep, means drilling steel bolts into the canyon walls so that as climbers ascend the face they can clip their rope to the bolts, effectively preventing a fatal fall. The path in which these steel bolts are drilled into the rock is called a climbing route. Developing a climbing area is to create more routes, thus, to drill more bolts.
To date, the National Forest charges nothing to develop new climbing routes. There is no permitting nor licensing process for developers. It is the real Wild West, emphasis on wild. 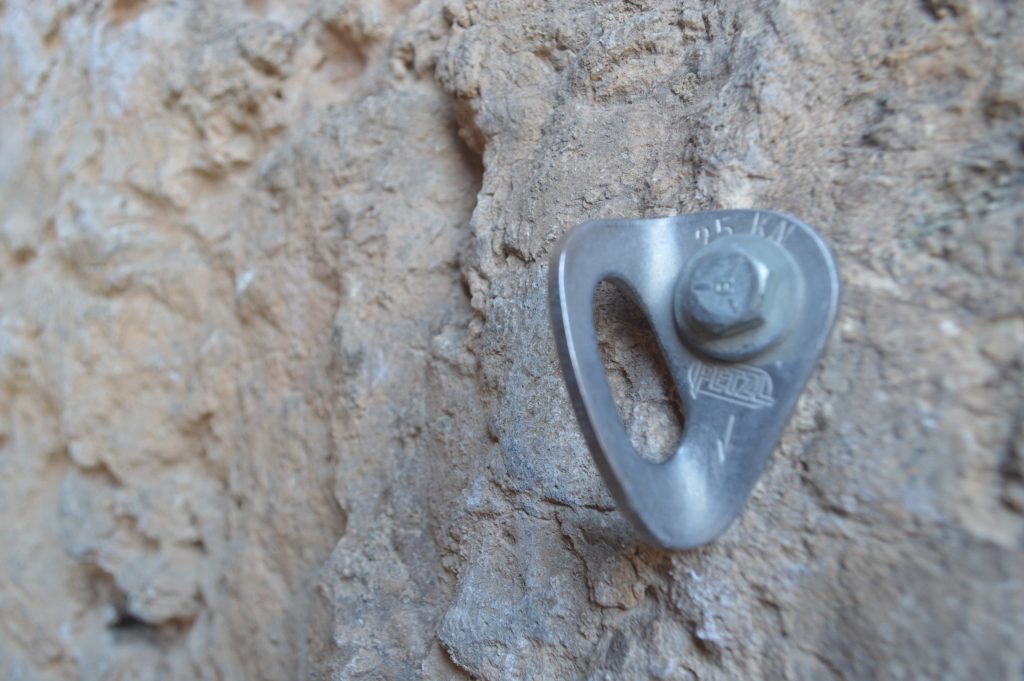 It was on that first Thursday in Ten Sleep with the red and blue lights turning and Louie giving a solemn deposition when I realized that my suspicion that there was conflict between climbers and Ten Sleep locals was confirmed. Although the details of the particular incident that brought the police to the Rock Ranch that day remain obscure, I hope that through a combination of surveys and interviews I may begin to unpack the relationship between the climbing community and the town of Ten Sleep. 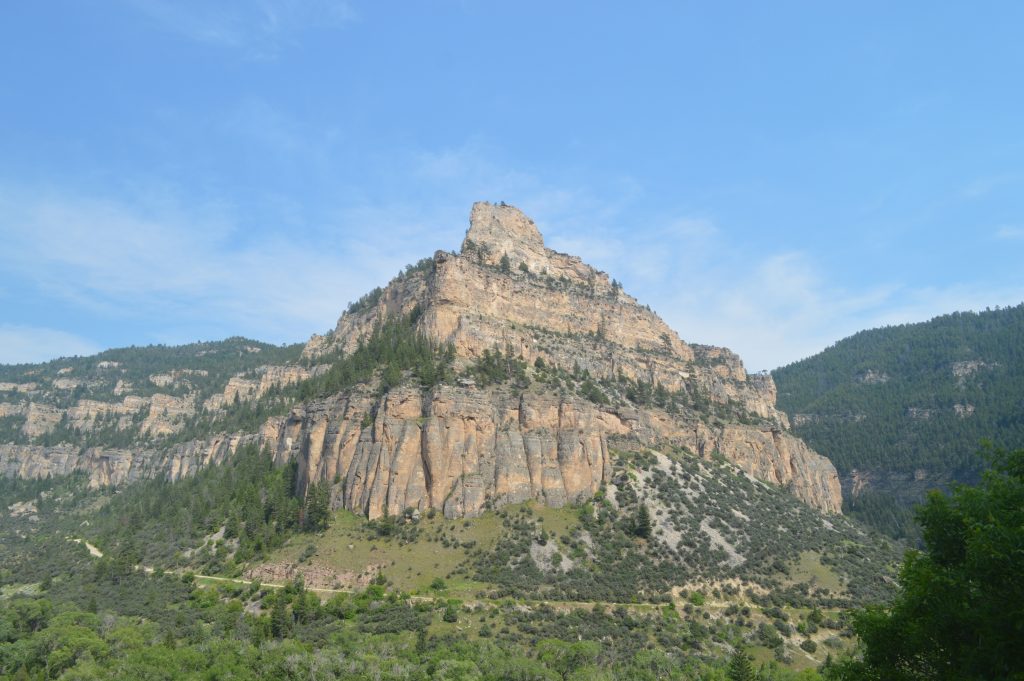