Before my LegacyWorks Group internship in the Tetons this summer comes to a close, I’d like to highlight a couple additional major projects with which I’ve been involved beyond what I outlined in my first blog post.

One great aspect of my experience has been learning new approaches to achieving conservation success, such as the employment of market-based solutions. In the Teton region, LegacyWorks has been involved in a handful of projects doing just that. In particular, I have been working on a project to increase groundwater recharge in farming communities. Another has been to assess the economic feasibility of crop conversion to specialty malt barley to improve water quality and preserve rural character. Groundwater recharge is the process by which surface water seeps into the ground and enters the underlying aquifer.

In Teton Valley – the valley on the western side of the Teton mountain range – roughly 40 percent of the groundwater recharge comes from farmers watering crops. The ways that farmers manage that water can significantly alter how much water enters the aquifer. As such, LegacyWorks has been working with partners to launch a pilot market in Teton Valley to measurably change the timing of flows in the Teton River by incentivizing farmers to irrigate their fields earlier in the season. This practice allows more recharge to happen when water is cheap and plentiful from the melting mountain snowpack. This early season aquifer recharge results in greater instream flows later in the season – this delay happens because water moves more slowly through the ground than it does over the surface. The project’s goal is for downstream water users to pay to support this early-season irrigation since it increases the availability of late-season water when it is in-demand and expensive. I am contributing to this project primarily by writing grant applications to secure funding for irrigation infrastructure that enables farmers to boost groundwater recharge more easily, and supporting the expansion of this project from its pilot phase into a supported program that can be replicated in other water-limited regions throughout the West.

Another market-based project I have worked on assesses the economic feasibility of Teton Valley farmers converting some of their crop production from alfalfa to barley for malt. Farming barley rather than alfalfa increases water availability, which would result in conservation benefits. This conversion would be accompanied by a certification program to ensure that the endeavor results in river-friendly practices. Malt entering the market from these certified farms could be labeled as “trout-friendly” by the local craft breweries using it in their recipes, thus it would be sold as a premium malt, thereby generating a higher return for the farmers. I have analyzed financial models, researched similar certification programs, convened project partners to consider possibilities, and built connections with a conservation-minded malting facility to explore a path forward. The opportunity looks promising.

Ultimately, my time in Wyoming this summer has afforded me countless new experiences and learning opportunities. I hold a newfound appreciation for Western conservation challenges and successes thanks to my firsthand experience, and I look forward to diving in even more deeply in the future to make a difference. 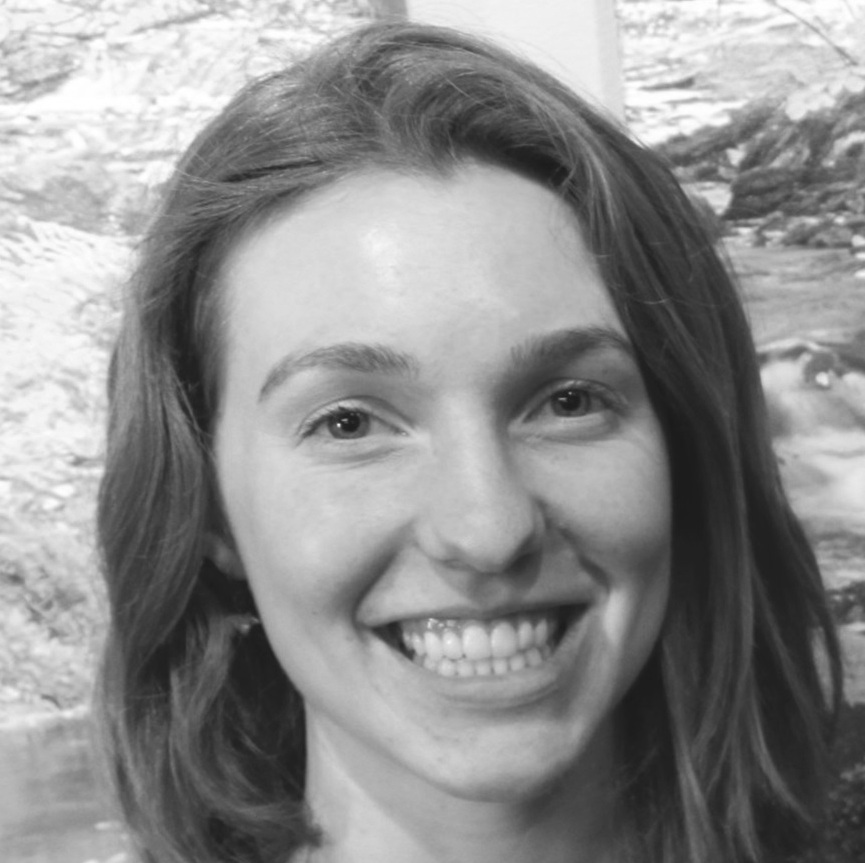 Shea Flanagan, Research Assistant and WRF Fellow | Shea is a Master of Environmental Management candidate at the School of Forestry and Environmental Studies, specializing in Systems Leadership in Conservation and Business & the Environment. At Ucross, Shea works as a research assistant on a carbon offsets project related to the avoided conversion of grasslands. She also works as a writer for the Conservation Finance Network at the Center for Business and the Environment at Yale, and volunteers as a Nonprofit Board Fellow for The Nature Conservancy in Connecticut. Shea spent most of her time prior to Yale working for The Nature Conservancy in New Hampshire and in the Adirondacks, serving on the chapters’ conservation and stewardship teams. See what Shea has been up to.  |  Blog