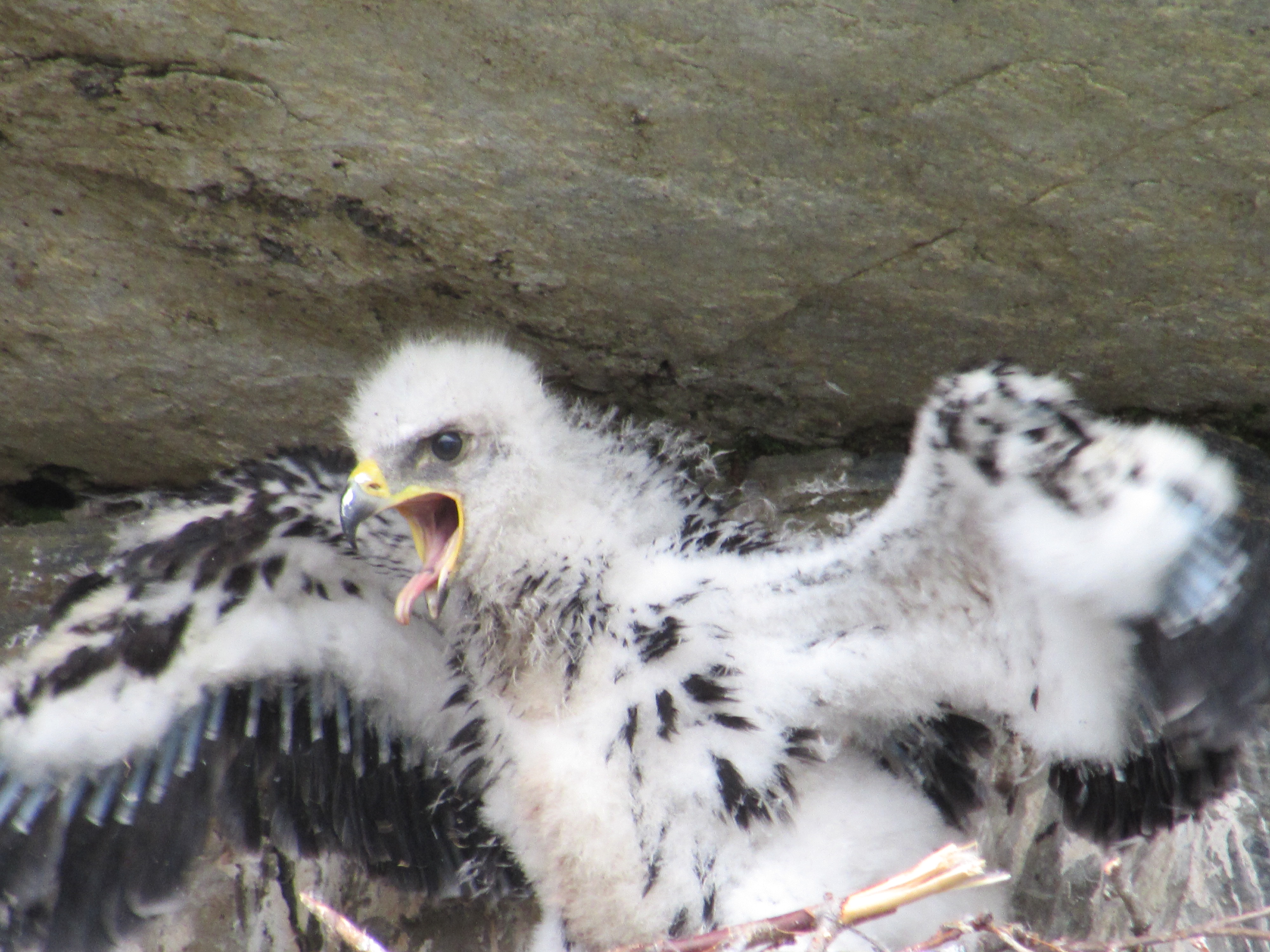 The coolest part of science is when we make mistakes.

Seems counterintuitive, right? Why would a mistake be the cool part of science? The thing is, science is designed to catch mistakes. First, “cool” data is automatically suspect. We go over it a million times before ever attempting to publish it, ironing out everything and making sure that we haven’t made any mistakes. And then, before any results are ever published, we go through a gauntlet of other scientists trying to catch any small error in our work. Even after we get results published, other scientists are constantly attempting to disprove our work.

This is, of course, not malicious. The way science works, we are much better at disproving than proving. If a hypothesis holds up in the face of multiple attempts to disprove it, it slowly shifts from hypothesis to theory. And a theory is a hypothesis so well-understood that it is identical to fact.

Where am I going with this? A few weeks ago I published a blog post on how I discovered that ptarmigan were wielding wind as a weapon against gyrfalcons, relying on uphill breezes and crosswinds to throw gyrfalcons off course. It was an unbelievably cool result – so after running around excited for a week, I came back and examined it as critically as I could.

This means that ptarmigan are actually on the leeward side of slopes – where they are protected from wind – instead of on the windward sides! While there are some crosswinds (which I still think are helpful against gyrfalcon predation) the ptarmigan are actively attempting to shield themselves from the worst of wind. A search of the literature shows that this is an attempt at thermoregulation – and that other bird species that do this have a faster escape reaction time in the face of a predator.

So the wind is still a part of the landscape of fear. However, instead of a direct weapon against an ambushing gyrfalcon, it’s an indirect shield – warming ptarmigan up and allowing for a faster escape time.